No, it is against the law. They are a protected species.

Can you take the possum away?

No, we can only remove it 25m from where we catch it. It is a territorial animal and will die if taken out side of its territory.

Won’t it get back in my roof?

No, we will repair the hole(s) where it is currently getting in and any that it could possibly get through later.

What damage can it do in my roof?

I have possums in my garden, how do I keep them away from my plants?

“Stray Ban” produces a device that emits a high pitch sound that keeps possums away; this could interfere with family pets and is only effective for a 15m radius. This device costs approx $150; check Google. You will need a licensed electrician to install them outside and they don’t have all weather plugs fitted.

I have heard that lights / camphor chips / moth balls keep possums away?

None of these are effective.

Possums run across my roof at night, what can I do?

Cut back tree branches that give possums access to your roof: 1.5m minimum from guttering.

Can you do the rat treatment at the same time as the possum treatment?

No we must get the possum out of your roof first. You don’t want a dead possum in there.

What about dead rats then?

The rat bait we use causes the rats to dehydrate and leave the house to find water. You might find dead rats in the garden after the treatment.

How long does the rat bait last?

We will put enough in your roof to last 12 months. 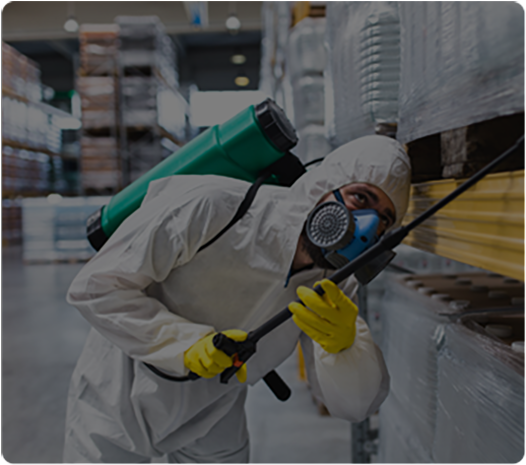 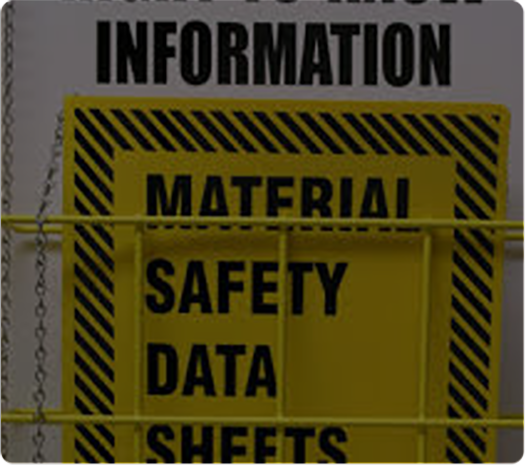 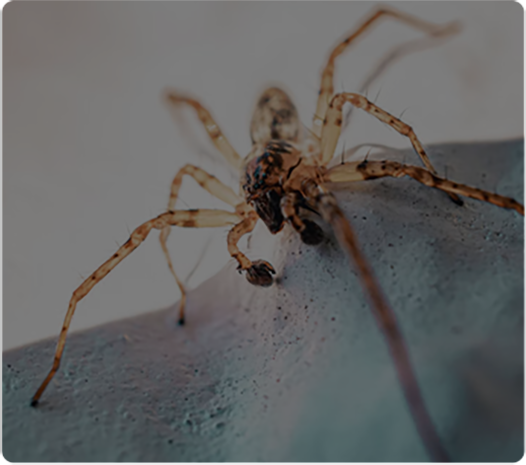 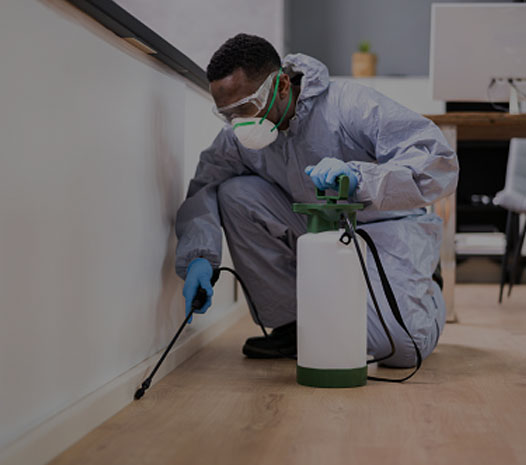 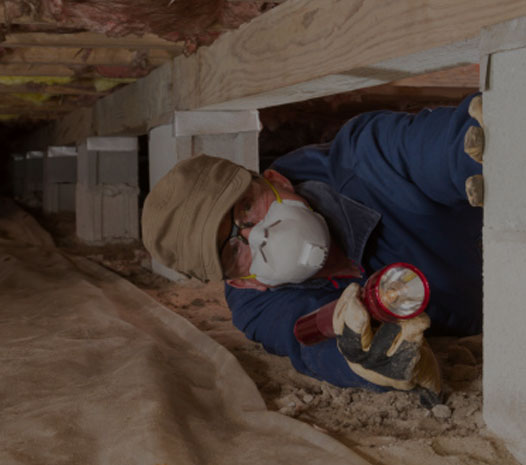 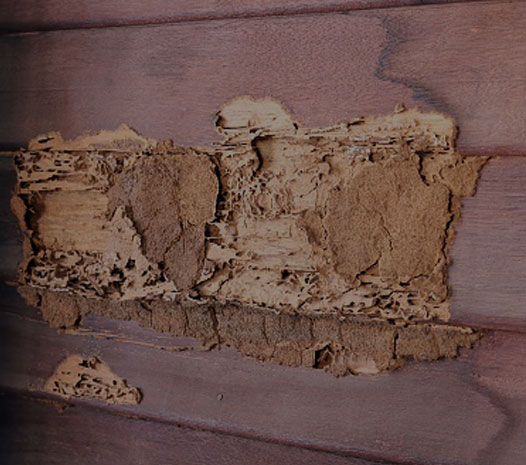 Call us today for a FREE quote!

For fast, reliable and effective Pest Control Services in Sydney and the surrounding areas.